„It’s hard to describe the feeling, but it’s amazing. Because it’s not just about the one day. It’s a big work of many years of establishing knowledge and capability to win the title and holing one’s nerve during this regatta, so it really feels amazing.

And I am really grateful that at least somebody is organizing something. Because this fear (of covid-19) in sailing community is big. Almost all major races are cancelled. So, when somebody is brave enough to organize something, it’s only cheers for them. And this is a really nice event organized at highest level“- said Mati Sepp, the new “Platu 25” world champion.

The event that was planned to occur in 2020 and was postponed due to the pandemic, this year was hosted by a marvelous town Nida, situated in a narrow peninsula between the Baltic Sea and Curonian Lagoon. Ten races in five days took place in the waters of the Lagoon that are beloved by Lithuanian sailors, yet still undiscovered by the world.

“We had a really wonderful racing week from light to really strong winds, so all the participants had a chance to evaluate their mastery in different conditions. Many Lithuanian regattas and championships take place in Nida – among them the biggest Lithuanian sailing event “Curonian Lagoon regatta” and national sailing championships for Olympic sailing classes. Hence, we wanted to show that the place has sailing conditions and has developed all the infrastructure needed for the sailing events of such caliber, and I believe we succeeded”, – said the “Platu 25” World Championship 2021 organizer, the president of sailing club “Gero vėjo klubas“ Mantas Klimantavičius.

In addition, all the participants had a chance for an unforgettable experience of authentic Lithuanian nature – sand dunes, white beaches, pine forests.

The event has also gathered an experienced international Jury including Stavros Kouris from Greece, Josep Straus from Belgium, Neven Baran from Croatia, Andrejs Berzinš from Latvia and Vilius Tamkvaitis from Lithuania. Technical Committee Chairman for this event will be Dimitris Dimou from Greece and Principal Race Officer – Madis Ausman from Estonia.

“Today Nida is the witness that our class has lots of high-level sailors and great enthusiasm. I think that now the Baltic region is the heart of the class. Any sailing class for its existence needs people that are actively sailing, new ideas, new communication and I think that I have found everything of that here in Nida, so, I really do trust in the future of this class“,- said Edoardo Barni, the President of the International „Platu 25“ Class Association.

The championship will be organized according to all the “Covid-19” safety protocols and ensuring the safety of teams and organizers. All the results of the “Platu 25” World Championship in Nida can be found here.

Encourage your child to go sailing: 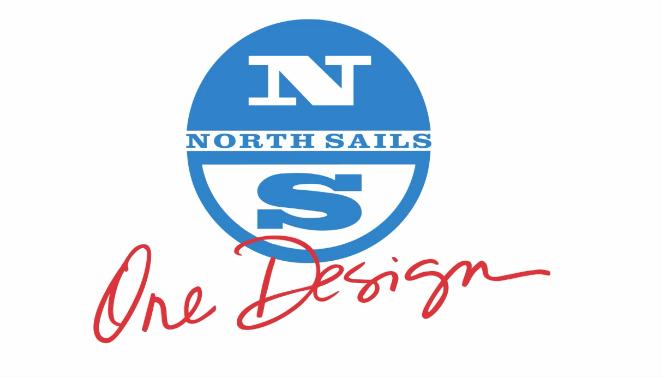 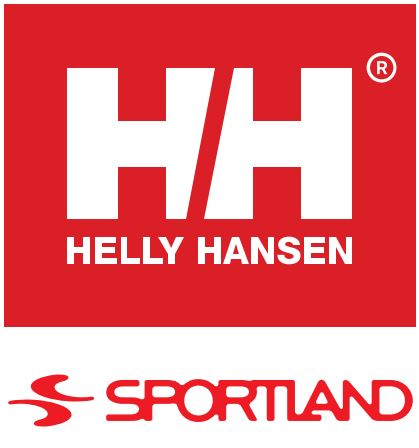